How to Deal with Value Change in AI?

In research line 5, we will investigate value change in robot systems. One more specific question is under what conditions it is morally acceptable to design sociotechnical systems that can autonomously (i.e. without human intervention) adapt to value change through artificial intelligence. This research line combines insight and approaches from robot ethics, which focus on the value-sensitive design of computer systems and robotics, with machine ethics, an area that focuses on the design of artificial moral intelligence. This combination is innovative.

Artificial agents are computer and robot systems that are autonomous, interactive and adaptive. This would make it possible, at least in principle, to design artificial agents that autonomously act on certain values and can adapt them on basis of interactions with the environment. James Moor distinguishes between four ways in which artificial agents may be or become moral agents:

It might perhaps never be possible to design robots as full ethical agents (and if it would become possible it may be questionable whether it is morally desirable to do so). However, explicit ethical agents may be good enough to build the capacity to adapt to new values into robot systems. There are today hardly any successful examples of explicit ethical artificial agents. As Wallach and Allen point out, the main problem might not be to design artificial agents that can act autonomously (and that can adapt themselves in interaction with the environment), but rather to build enough, and the right kind of, ethical sensitivity into such machines.

Experiences with adaptable algorithms suggest that adaptability is not only an asset but also a potential risk, in particular if it is opaque how robot systems learn and adapt their own working or if they do so in a way that seems undesirable, for example because it is done on the basis of too limited or biased ‘experiences’ [103]. This raises the question whether it is morally desirable to build the ability to autonomously adapt to value change into sociotechnical systems through artificial intelligence.

Two cases studies will be carried out. The first will focus on self-driving cars and the use of artificial intelligence in transportation systems. These technological innovations may make the transportation system safer and more sustainable, but they have also lead to ethical debates about how self-driving cars should be programed to behave in case of an accident and whether they should be programmed to make ethical choices in such cases. These debates will be interpreted in terms of the question to what extent the capacity to (autonomously) apply, weigh and adapt values should be programmed into self-driving cars or whether these capacities should remain under human control, be it the designers, the users (drivers) or the operators of the system.

The second case study will focus on socially adaptive electronic partners (SAEP). These are artificial agents or systems, like smart homes appliances that support humans, and in which certain values and norms are built. These values and norms are adaptive so that SAEP can adjust their behavior to the context. A crucial question in the developments of SAEP is who should be allowed to adapt the values on which their functioning is based and whether under certain circumstances or for certain values the artificial agent itself should also be able to change its values. 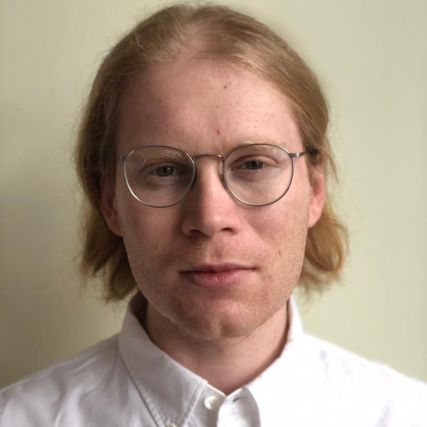 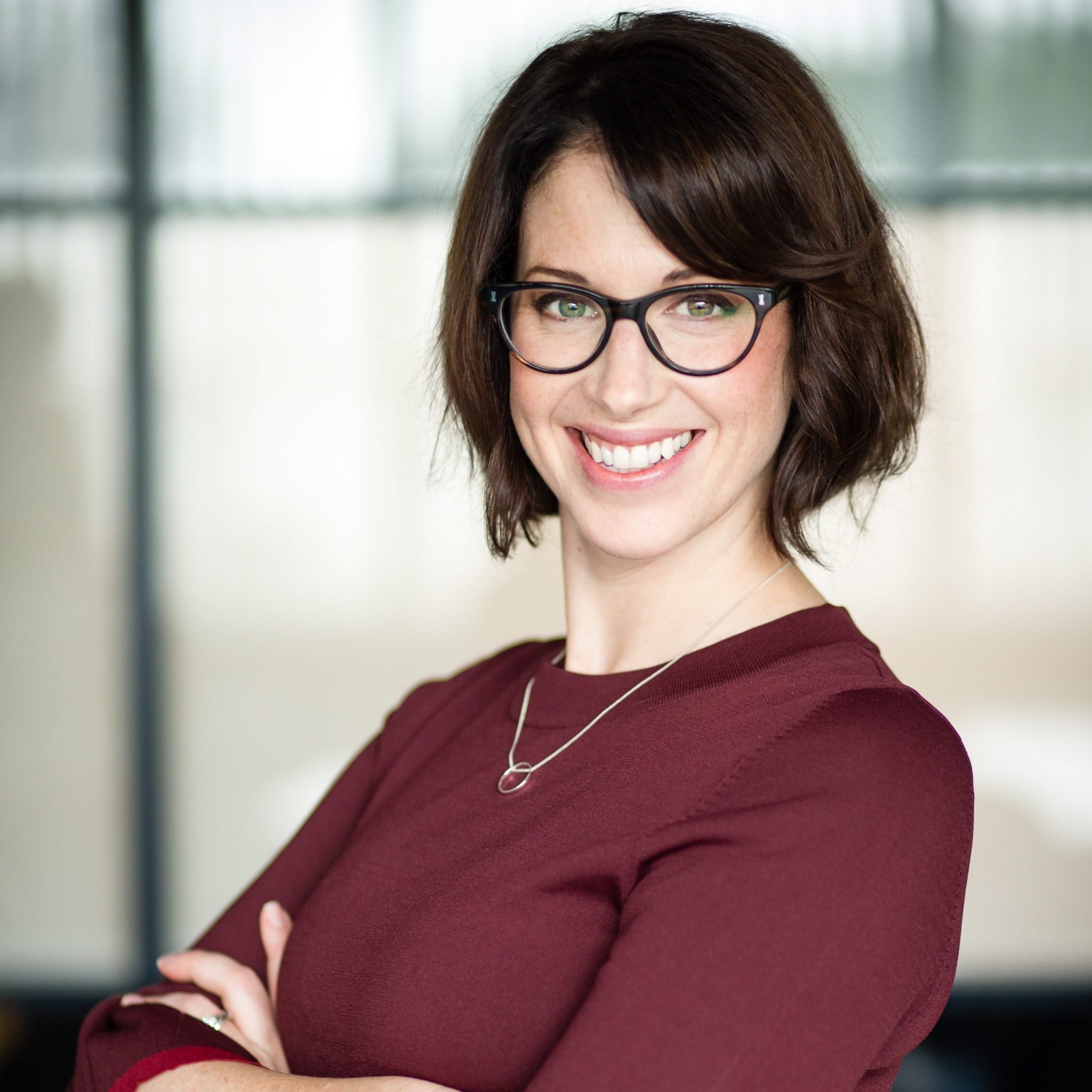 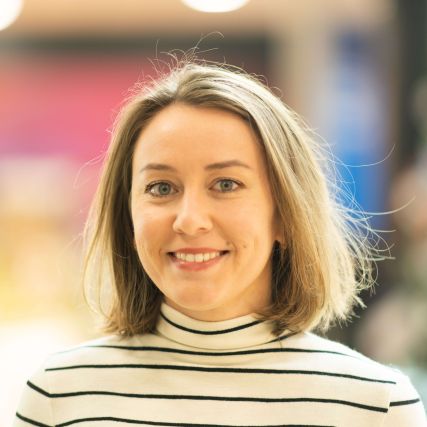 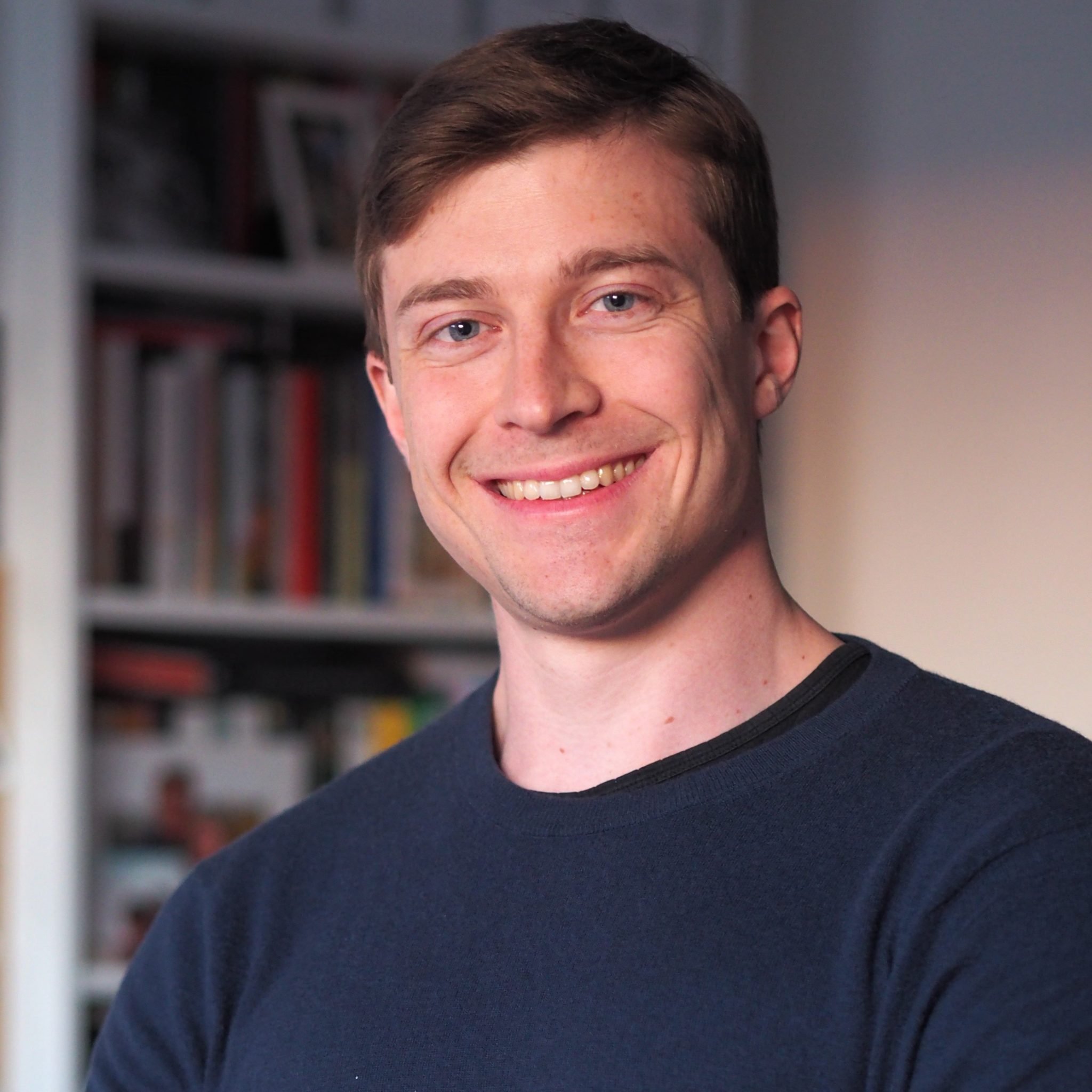 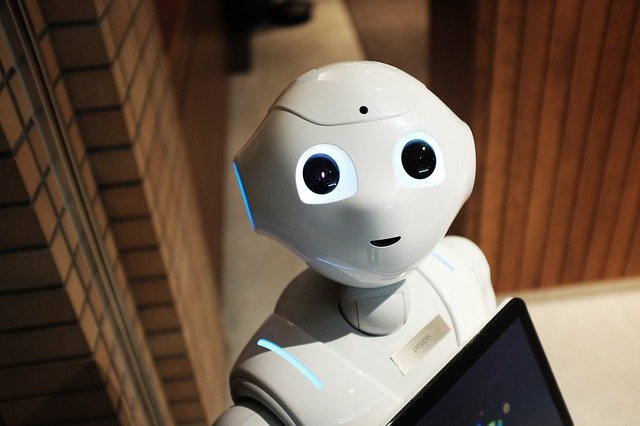 Value sensitive design (VSD) is an established method for integrating values into technical design. It has been applied to different technologies and, more recently, to artificial intelligence (AI). We argue that AI poses a number of challenges specific to VSD that require a somewhat modified VSD approach. Machine learning (ML), in particular, poses two challenges. First, humans may not understand how an AI system learns certain things. This requires paying attention to values such as transparency, explicability, and accountability. Second, ML may lead to AI systems adapting in ways that textquoteleftdisembodytextquoteright the values embedded in them. To address this, we propose a threefold modified VSD approach: (1) integrating a known set of VSD principles (AI4SG) as design norms from which more specific design requirements can be derived; (2) distinguishing between values that are promoted and respected by the design to ensure outcomes that not only do no harm but also contribute to good, and (3) extending the VSD process to encompass the whole life cycle of an AI technology to monitor unintended value consequences and redesign as needed. We illustrate our VSD for AI approach with an example use case of a SARS-CoV-2 contact tracing app.

Organizations such as the EU High-Level Expert Group on AI and the IEEE have recently formulated ethical principles and (moral) values that should be adhered to in the design and deployment of artificial intelligence (AI). These include respect for autonomy, non-maleficence, fairness, transparency, explainability, and accountability. But how can we ensure and verify that an AI system actually respects these values? To help answer this question, I propose an account for determining when an AI system can be said to embody certain values. This account understands embodied values as the result of design activities intended to embed those values in such systems. AI systems are here understood as a special kind of sociotechnical system that, like traditional sociotechnical systems, are composed of technical artifacts, human agents, and institutions but—in addition—contain artificial agents and certain technical norms that regulate interactions between artificial agents and other elements of the system. The specific challenges and opportunities of embedding values in AI systems are discussed, and some lessons for better embedding values in AI systems are drawn.

More Than Meets the Eye? Robotisation and Normativity in the Dutch Construction Industry Proceeding

Construction robots are becoming more common in the Netherlands, but remain rarities in contexts aside from state-of-the-art factories owned by wealthy or technologically-orientated companies. In its current state, the construction industry would have to change significantly to make room for robots. To understand whether these changes are welcome or not, this paper presents qualitative, exploratory research concerning 10 stakeholderstextquoteright perspectives of robotisation and construction robots in the Dutch construction industry.

Algorithms and Values in Justice and Security Journal Article

This article presents a conceptual investigation into the value impacts and relations of algorithms in the domain of justice and security. As a conceptual investigation, it represents one step in a value sensitive design based methodology (not incorporated here are empirical and technical investigations). Here, we explicate and analyse the expression of values of accuracy, privacy, fairness and equality, property and ownership, and accountability and transparency in this context. We find that values are sensitive to disvalue if algorithms are designed, implemented or deployed inappropriately or without sufficient consideration for their value impacts, potentially resulting in problems including discrimination and constrained autonomy. Furthermore, we outline a framework of conceptual relations of values indicated by our analysis, and potential value tensions in their implementation and deployment with a view towards supporting future research, and supporting the value sensitive design of algorithms in justice and security.

Three philosophical perspectives on the relation between technology and society, and how they affect the current debate about artificial intelligence Journal Article

Three philosophical perspectives on the relation between technology and society are distinguished and discussed: 1) technology as an autonomous force that determines society; 2) technology as a human construct that can be shaped by human values, and 3) a co-evolutionary perspective on technology and society where neither of them determines the other. The historical evolution of the three perspectives is discussed and it is argued that all three are still present in current debates about technological change and how it may affect society. This is illustrated for the case of Artificial Intelligence (AI). It is argued that each of the three perspectives contributes to the debate of AI but that the third has the strongest potential to uncover blind spots in the current debate.

Other Research Lines in Our Project 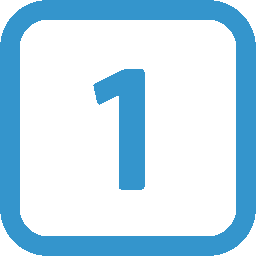 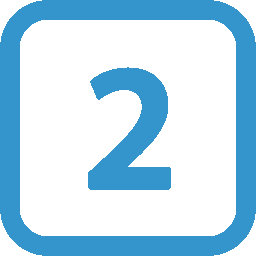 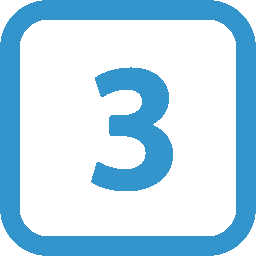 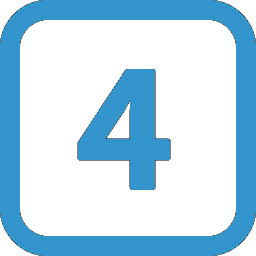